Hess, the Utah Wing commander since March 2021, will succeed Col. Jeffrey L. Johnson, Rocky Mountain Region commander for the past three years. He will be sworn in Oct. 8 at the Utah Wing Headquarters.

“Col. Hess has an effective leadership style that has produced excellent results and will be an amazing fit for the Rocky Mountain Region,” Phelka said. “His experience in multiple mission areas and the spirit of collaboration he brings make him a valuable asset to the CSAG team as well.” 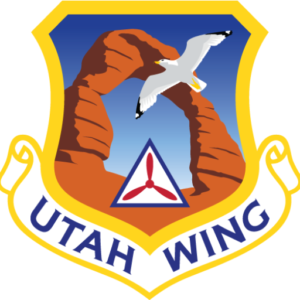 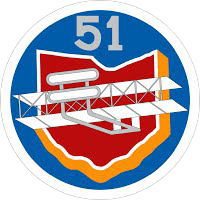 “I am humbled, honored, and inspired by this opportunity to lead the exceptional volunteers of the Rocky Mountain Region,” Hess said. “I look forward to serving our cadets and senior members as we build on the region’s proud heritage together and explore opportunities to collaborate, innovate, and excel.”

The Rocky Mountain Region includes more than 4,000 members and consists of the Colorado, Idaho, Montana, Utah, and Wyoming wings.

As Utah Wing commander for the past 18 months and wing vice commander the four years before that, Hess has put his professional budget and acquisition experience to use managing state appropriations, U.S. Air Force-assigned missions, and wing budgets. He has served on the wing finance committee the past six years.

Previously, as the wing’s director of operations, he led all communications, emergency services, and operations, and he established strong relationships with the state director of aeronautics and state emergency management staff.

“Participating in Civil Air Patrol both as a cadet and as a senior volunteer has been one of the largest contributors to my successes in life. Ingrained into my everyday living, the cadet program and core values laid a foundation of service that continues to resonate deeply with me,” Hess said.

“I feel that serving as the region commander, I can further a transference of knowledge and spirit of volunteerism in cadets and senior members alike,” he added. “I am passionate about Civil Air Patrol and the power each volunteer has in them to make the whole of CAP a premier service organization.” 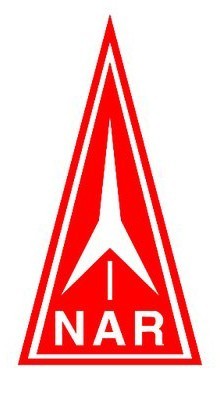 activities. He is a West Jordan City Airport Advisory Board member as well as an experimental aircraft builder, a small Unmanned Aerial 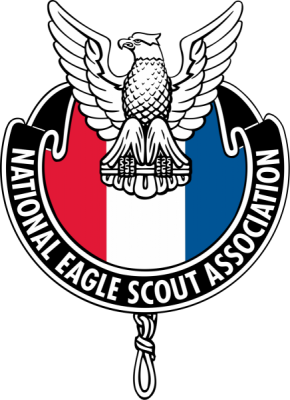 Systems (sUAS) pilot, and a Level 2 High Power Certified Member with the National Association of Rocketry.

He holds CAP Master ratings in operations and information technology, a Senior rating in command, and Technician ratings in cadet programs and inspector general.

He has been recognized with numerous awards and commendations during his CAP career, receiving the Air Force Organizational Excellence Award; the National Commanders Unit Citation Award, a Commander’s Commendation with one silver star, 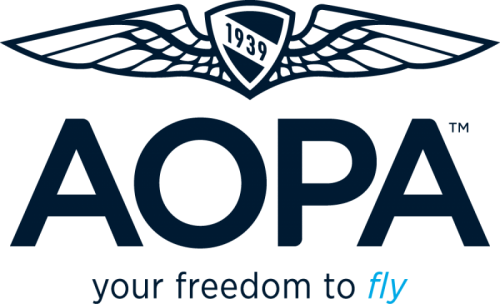 Outside CAP, Hess has 25 years of experience in the finance and credit industry, developing solutions and managing financial software and database systems. For 17 of those years, he has served as a supervisor at various levels, acquiring executive management experience as assistant vice president and vice president at Merrick Bank and CardWorks Inc.

He earned a bachelor’s degree in business information systems from the University of Utah in 2007.

Hess and his wife, Margaret, also a CAP member, have been married nearly 24 years, and they have three children.