On this anniversary of the heinous attacks on our Nation and her Citizens on September 11th 2001, we pause to mourn the fallen, support the survivors and families, show our gratitude to all that served our Nation in taking the fight to the enemy and we reaffirm our commitment to serve our Communities, States and Nation. 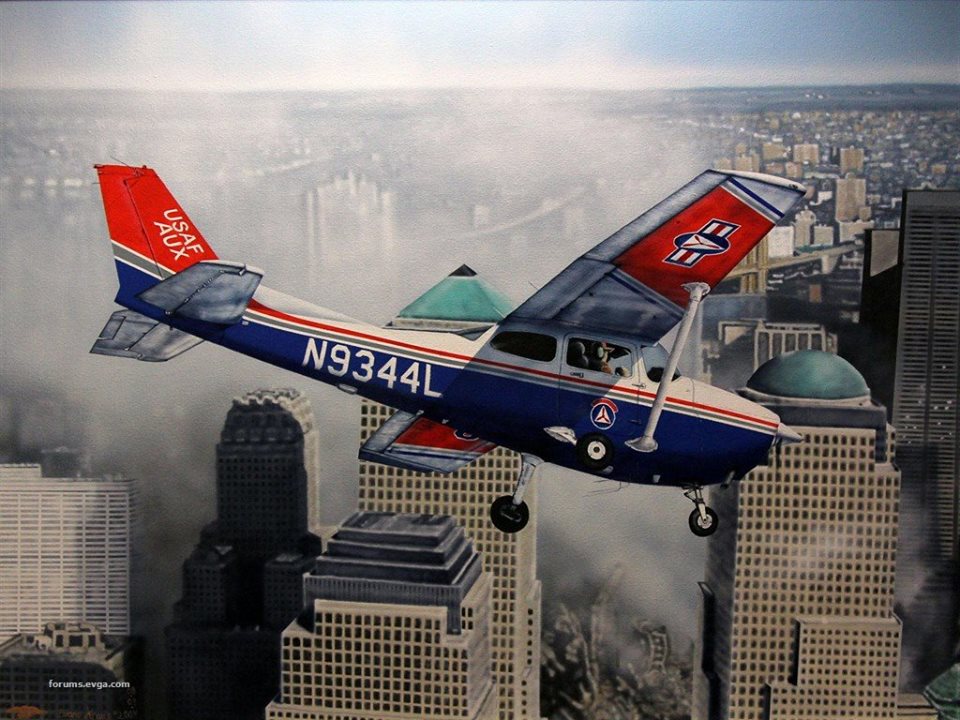