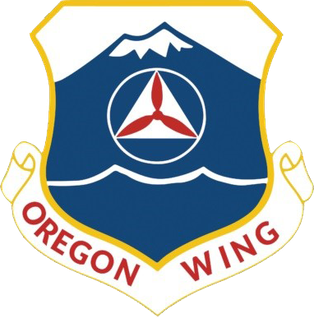 The team consists of: 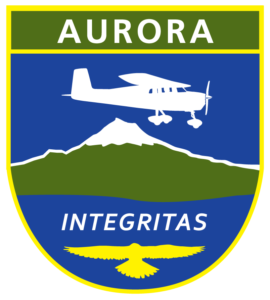 The four also made up last year’s entry. Each will receive a $3,000 education grant from the U.S. Air Force’s STEM program, and the team 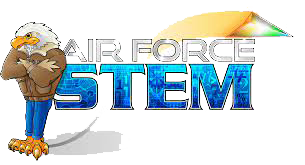 will be recognized with a 14-inch crystal trophy.

“CONGRATULATIONS on winning the 2021 competition. I am so very proud of each and every one of you as individuals and as a team,” Maj. Gen. Mark Smith, CAP national commander, posted on the Oregon Wing's Facebook page after the finals results were announced.

“A team win is especially sweet, isn’t it? And despite COVID-19 to boot. Well done one and all!”

The team competed against nine teams from Air Force Junior ROTC and public and charter high schools. All reached the finals after three rounds of qualification competition and a semifinal round.

CAP accounted for 22 out of 211 teams nationwide participating in the overall competition.

The finalist teams competed in a rigorous test of designing orbits, selecting spacecraft components and designating a launch vehicle to meet a specific mission scenario with associated technical and programmatic constraints.

They presented their solution and the process they used to a panel of expert judges, along with individually taking a 10-question test on information learned during the competition.

StellarXplorers is an AFA program aimed at inspiring students to pursue education and careers in STEM fields using space system engineering. Almost half the participants have been under-represented minorities, and over one-third are female.

The national finals competition were conducted online for the second straight year because of the COVID-19 pandemic.