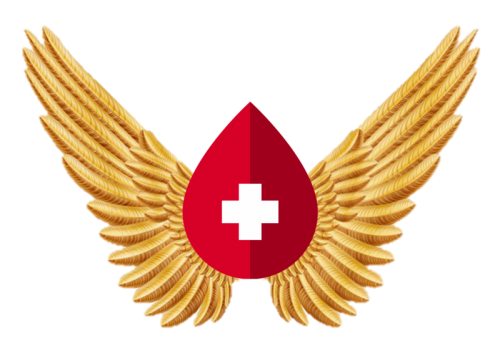 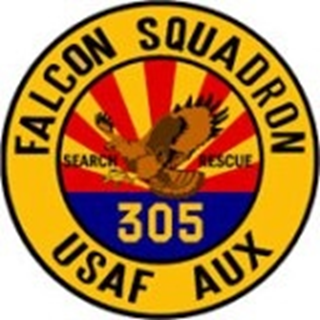 “My mom gave blood, and that was something that was very important to her. I just started giving, and I’m so excited to be doing this in honor of my mother,” Clevenger said.

“Since the evening of March 17, 2020, when the surgeon general noted the critical need for blood donations during the early days of the coronavirus pandemic, and the closure of nearly 7,000 blood donation centers, Civil Air Patrol has been engaged in the coordination, planning, and execution of the longest series of blood donation center operations in the nation by a single organization,” said Lt. Col. Bob Ditch, CAP incident commander for Operation Pulse Lift. 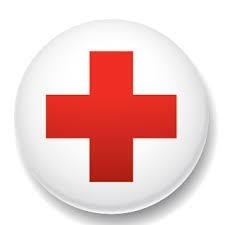 American Red Cross CEO Gail McGovern called CAP “an incredible partner in responding not only to the urgent need for critical blood products” but also the need for facilities to host blood drives. 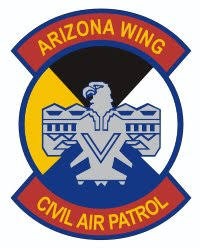 Transporting blood by land and air also is part of the CAP mission, with more than 500 trips to remote hospital locations by CAP aircrews and drivers.

The mission has also supported blood collection activities at six U.S. Army and U.S. Air Force installations through the Armed Services Blood Program. This included blood going to hospitals in Washington, D.C., and Germany that treated casualties from the August 2021 Kabul Airport suicide bombing in Afghanistan.

The Red Cross leveraged Operation Pulse Lift to support hospitals in California and Oregon during wildfire season, Texas and Louisiana for hurricanes, and the Southwest for a major winter storm. The mission’s emergency blood donation effort surged to collect 222 units of blood in response to the December 2021 tornados in Kentucky, Tennessee, and surrounding areas.

Across the country, Civil Air Patrol members and their families who don’t live near a CAP-sponsored donation center have reported their local blood donations for inclusion in the mission’s total. So far, about 5,700 units have been collected at CAP donation centers and about 4,300 at other locations, which the Red Cross equates to about 30,000 lives saved.

A recent donor was Maj. Gen. Edward D. Phelka, CAP national commander and CEO, who gave blood at a Red Cross site near his home in Michigan, setting an example to encourage other CAP members to roll up their sleeves.

In late January, the American Red Cross presented Ditch with an award fashioned from an Airbus A340 fan blade. The inscription thanked Ditch for his “lifesaving leadership during the global pandemic.”

In response, Ditch recalled his Red Cross legacy and told the story of his maternal grandmother, a Red Cross and commissioned Army nurse who served in Europe during World War I.

Operation Pulse Lift continues, with six blood donation centers scheduled through April. “The current need for blood donations is critical as the Red Cross has only a one-day supply of blood on its shelves,” Ditch said.