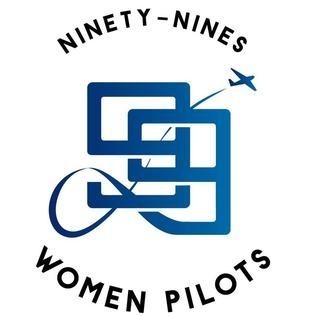 In observation of Women of Aviation Week, Civil Air Patrol honors Cecil “Teddy” Kenyon, who flew for CAP during World War II after becoming one of the first members of “the Ninety-Nines.” Established in 1929 by 99 women pilots, members of the Ninety-Nines Inc., International Organization of Women Pilots, promote advancement of aviation through education and scholarships.

CAP’s national artist, Maj. Ron Finger, has depicted on of the historic aircraft Kenyon flew during the early years of Civil Air Patrol.

Cecil “Teddy” Kenyon (1905-1985) had already been a pilot more than a dozen years when she began flying for Civil Air Patrol in the early 1940s.

She was taught to fly by her husband, Ted Kenyon, a pilot for Colonial Airlines, in 1929. She received her pilot certificate after 10 hours of instruction and took to the air.

In 1933 she won the National Sportsman Flying Championship at Roosevelt Field, New York, besting a field of 28 men and 11women.

They test-flew new planes right off the assembly line, putting the aircraft through dives, slow rolls, and snap rolls. The pilots made notes on each aircraft’s speed, balance, motor performance, and landing gear, submitting a “crab” list of things that weren’t right.

Every plane received two or  three test flights from 15-20 minutes before delivery to the U.S. Navy.

The women were testing the most advanced aircraft being produced: TBF Avenger torpedo bombers, F4F Wildcats, and F6F Hellcats, flying up to 400 mph. They worked 10-hour shifts for up to eight test flights each day.

Kenyon is estimated to have completed 4,000 takeoffs and landings by the end of the war, with the landing field at Grumman one of the busiest in the U.S.

As was the case with many women on the home front, Kenyon’s work ended when the war did. She kept flying, however, receiving her helicopter certificate in 1960 and remaining an active pilot well into her 70s.

The Luscombe 8-C, NC25285, was one of the models Kenyon flew as a CAP courier aircraft. The sporty “Silvaire” was introduced in 1941 with a 75-horsepower fuel-injected Continental engine.