The CAP team responded after the Air Force Rescue Coordination Center received a request for assistance by the Montrose County Sheriff’s Office. The woman had set out on a sunny Sunday afternoon with temperatures in the 50s, leaving her heavy coat and hiking boots in her car. 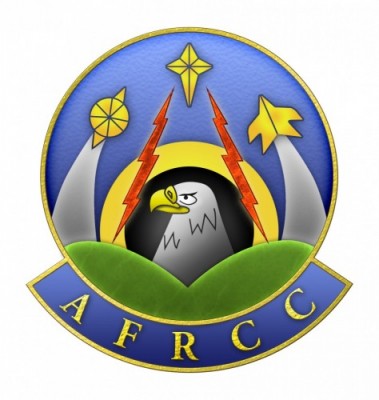 The request to the Air Force Rescue Coordination Center came the next day after the sheriff’s office dispatch center received a 911 text from the woman about 7:30 a.m. local time indicating she was in distress.

The Montrose County search and rescue team asked the cellphone carrier to ping the woman’s phone, but the reply, at 25,000 meters accuracy, wasn’t very useful.

“We’ve done quite a few missions with Montrose County over the years, and they knew that the info they had gotten from the cellphone carrier was likely the coordinates of the cell tower, not the location of the missing hiker,” said Lt. Col. John Schofield, the CAP forensics team member who took the lead on the mission. “That’s why they asked AFRCC if the cell team could help.

“Her phone was dying when she sent the text, and in fact the battery died about seven minutes later,” Schofield said. “The phone was not connected to the network long enough to get more detailed data like one normally would get with a 911 call, which usually provides highly accurate coordinates for the device location. 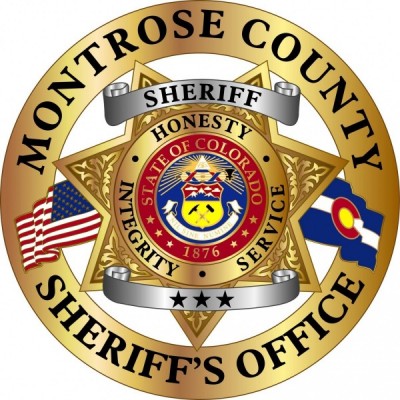 “That’s why we always tell people who are lost to call 911, not their friends or family members,” he said.

While Schofield requested data for the previous day from the cellular carrier, the searchers found the woman’s car. “There was not a lot of info in the file,” he said, “but the phone hit two different cell towers within seven minutes, which provided enough information to develop a most likely area for the search teams.”

On the phone with the searchers, with both looking at Google Maps, Schofield said they could see a trail from her car that headed west and then turned south —  right into the search area Schofield had defined using the cellphone data.

The sheriff’s office began a ground search along the trail and found her within a couple of hours, about 4 miles away from the car.

The hiker had spent the night in hunter’s cabin she encountered along the trail. “That got her out of the elements as it got dark,” Schofield said.

“The search teams really didn’t know where to start looking, even though they found her vehicle,” Schofield said. “They told me that our assistance was critical to them finding her, so a great outcome for all concerned.”
_____
Maj. Margot Myers
Public Information Officer
National Cell Phone Forensics Team