‘I Came for the Flying and Stayed for the People’: Region Commander Morris 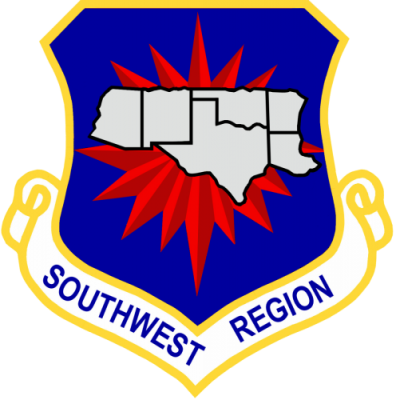 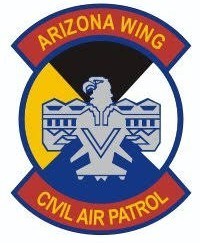 Every member of Civil Air Patrol does what they can to help support its missions. And as CAP’s operations have increased through the organization’s role in the Air Force’s Total Force, CAP members have had to balance volunteering with their work/life/family obligations.

And perhaps no member of CAP juggles their schedule more than Col. Martha Morris, the former Arizona Wing commander who has been serving as the Southwest Region commander since August.

When asked if she has a few minutes to talk, she answers, “Perhaps in the next few days we can talk on the phone. I am in Los Angeles now and fly to New York at lunchtime. Heading home to Phoenix tomorrow morning and will be home for a few days. But I leave Friday as it stands now.”

Morris, a CAP member for more than 40 years, is a pilot with Jet Blue Airways. She is captain of an Airbus 320/321 that flies oceanic routes in the Caribbean to Central and South America and across the nation. She has over 22,000 flight hours.

In addition to volunteering with CAP and flying a commercial airliner, Morris also served as CAP’s representative to the U.S. Department of Transportation secretary’s congressionally mandated Women in Aviation Advisory Board. She also was the pilot for Republican presidential candidate John McCain’s wife, Cindy, before, during, and after his 2000 and 2008 campaigns.

“How do I find the time to do all I want? I keep plugging away,” Morris said “But I don’t get everything I would like done. So, I pick what I feel is most important.”

What she has gotten done is impressive. In CAP she was one of two incident commanders allowed to work with the state of Arizona for its pandemic response and flight support. Over her career she has found two   downed aircraft on search missions.  She holds eight specialty track qualifications – four technician and four master qualifications. She has received CAP Distinguished Service, Exceptional Service, and Meritorious Service awards.

Also, the Arizona Wing earned CAP national Paul E. Turner Safety Awards in 2017 and 2019, the entire wing earned a unit citation in 2018, and wing membership increased by 22% during her command tour.

Her stated leadership goal is to help others unlock and fulfill their potential. She strives to lead by example, displaying the utmost integrity and setting the highest standards. She does so by setting goals, communicating them well, ensuring they’re on track, and following up and adjusting as the situation changes.

“This organization is fun and wants people to have an enjoyable time and do what they want,” Morris said. “We are united by a common purpose and like-minded people. But what keeps me up at night is [the possibility of] me doing things that degrades someone else’s CAP experience, like missing an email or not getting a permission done.” 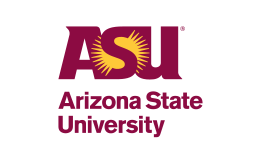 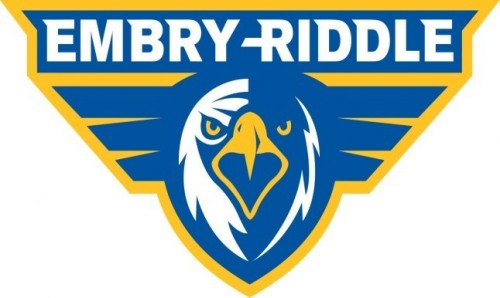 A graduate of both Arizona State University and Embry Riddle Aeronautical University with a master’s in aeronautical science, she was the chair of CAP’s National Uniform Committee until recently.

“I originally joined this organization to fly and still really enjoy it,” she said. “I came for the flying and stayed for the people.”

Her favorite servant leadership role is “flying cadets, which I do not do enough of. And flying with our pilots, making them better.”

And her advice to a new cadet:

“Keep coming back. At the start everything is new and sometimes overwhelming. So many fun opportunities await you if you just give us a chance.”
_____
Lt. Col. Steven Solomon
National Public Affairs Officer

This profile of Col. Martha Morris, commander of Civil Air Patrol’s Southwest Region and former commander of the Arizona Wing, launches a regular series of articles showcasing how CAP and its members make an impact throughout the nation.