The Board of Governors has named John W. Desmarais Sr., CAP’s director of operations, to the top executive post at National Headquarters. He will officially become COO at the end of March, succeeding John Salvador, who is retiring.

To maximize the number of applicants, the BoG developed a robust process that ensured the COO position was advertised nationwide via multiple job search platforms as well as other methods. Retired U.S. Air Force Lt. Gen. Kevin McLaughlin, board chair, said the governing board carefully considered all the candidates who applied and chose Desmarais because he met all the board’s requirements for this very important position.

“John has an impressive record of Civil Air Patrol service both as an employee as well as a volunteer,” McLaughlin said. “His leadership in operations has helped CAP become one of the premier public service organizations in the nation and a true Total Force partner. John’s background and experience will help him be a highly effective 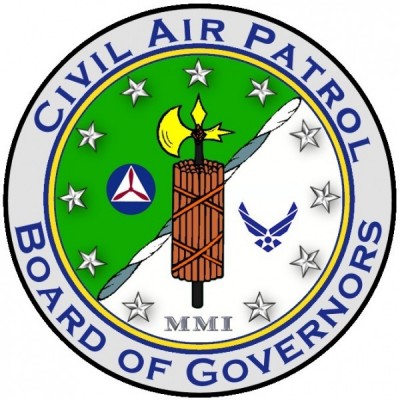 In his new role, Desmarais will manage the day-to-day operations of Civil Air Patrol. This includes ensuring CAP’s compliance with all applicable Air Force, Department of Defense, and federal grants directives and requirements.  He will also be responsible for centralized procurement of all major equipment, vehicles, and aircraft. In addition, he will serve as the BoG’s executive secretary.

“The Board of Governors made a wise choice in selecting John,” said Maj. Gen. Edward D. Phelka, CAP’s national commander and CEO. “His decades of experience in multiple different departments at National Headquarters will serve him well as he assumes the role of chief operating officer. I’m looking forward to working closely with him, moving CAP forward into the future.”

Salvador, COO since August 2016, said, “I’ve worked closely with John for more than 25 years. He’s passionate about supporting both our members’ needs and finding innovative ways to continuously meet the evolving needs of America’s communities. The BoG made an excellent decision to select him to be CAP’s next COO.”

Desmarais, known in CAP circles as “Moose” because of his physical stature and his call sign, has served on the senior staff at National Headquarters the past 18 years — most recently as director of operations.

“Over the course of my career, I have had the opportunity to spearhead many strategic initiatives that remain today and are truly foundational to what our members do every day,” Desmarais said. “I routinely partner with all areas of the Civil Air Patrol team and have worked to observe, listen, and learn, truly developing the skills and experience necessary to support and lead the entire team and serve as the next chief operating officer.”

As director of operations since 2012, Desmarais has accomplished much, including:

“These are all team efforts, and I’m really proud of all that we have done,” said Desmarais, who has been responsible for National Headquarters’ largest directorate, consisting of 18 paid national staff employees and 129 volunteers supporting CAP operations at the national level.

“I believe my strong record of success, leading not only in operations but across functional areas of CAP, and delivering on the promises I have made, show that I can move up to be the next COO and take that commitment and work ethic to the next level.” 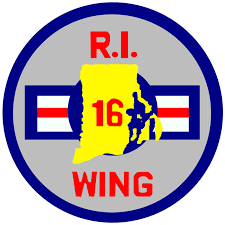 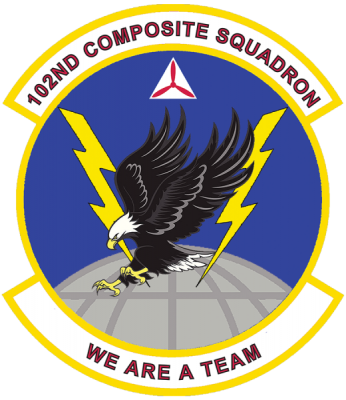 Like many Civil Air Patrol leaders, including Phelka, Desmarais got his start as a cadet. Beginning in the Rhode Island Wing’s 102nd Composite Squadron in 1987, CAP quickly became a family affair as Desmarais’ parents joined soon thereafter and also remain active in CAP to this day, now volunteering at National Headquarters.

“The cadet program offered me opportunities that really changed my life. CAP and the cadet program really helped make me the man that I am today in many different ways,” Desmarais said in the fall 2017 issue of Civil Air Patrol Volunteer, which marked the 70-year anniversary of CAP’s Cadet Programs.

Before graduating from high school and going to college, Desmarais became interested in one day working as a civilian employee at National Headquarters, but the opportunities were limited until the national headquarters reorganization that began in 1994.  During that reorganization the national headquarters transitioned from being primarily staffed by active-duty Air Force personnel to a corporate staff with a much smaller CAP-USAF oversight team.

Upon graduation from Embry-Riddle Aeronautical University (ERAU) in 1995 with a bachelor’s degree in aviation business administration focused on management information systems and minoring in safety of flight, Desmarais began his career in Cadet Programs as assistant registrar and then special activities program manager as one of the first CAP volunteers hired onto the headquarters staff.

While working at National Headquarters, he founded the National Emergency Services Academy in 1996, a training opportunity for all CAP volunteers he still supports annually. During the COVID-19 pandemic, he worked with CAP volunteer leaders and agency partners at FEMA to expand support through mobile training teams and online training programs.

He was National Headquarters’ Employee of the Year in 2002, and later received the President’s Call to Service Award in 2008 for his volunteer work in CAP. He was also recognized as Auxiliary Emergency Manager of the Year, presented by the International Association of Emergency Managers in 2021.

Other education and training includes a master’s in aeronautical science specializing in aviation/aerospace safety systems from ERAU, Air Force Squadron Officer School and Air Command and Staff College, and CAP National Staff College, as well as Management Concepts’ Grants Management Training, BoardSource’s Certificate in Nonprofit Board Education, and a Checkpoint 360 Baseline and Profile XT review through the Price Leadership Group.

Desmarais remains a CAP member 35 years after his career began, with service in the Rhode Island, Florida and Alabama wings, He rose to the rank of lieutenant colonel in 2003. He has been an incident commander, observer, and ground team leader for many years and has achieved multiple other qualifications. He is also a certified professional innovator, a designation earned through Project Mercury Cohort 7 at Air University in 2022. He was on the cohort’s winning team and was selected as its most valuable player. He coached another team in Cohort 8.

A native of Woonsocket, Rhode Island, Desmarais lives in Pike Road, Alabama, with his wife, the former Mary Leigh Strickland. They have two sons, Will and Wade.