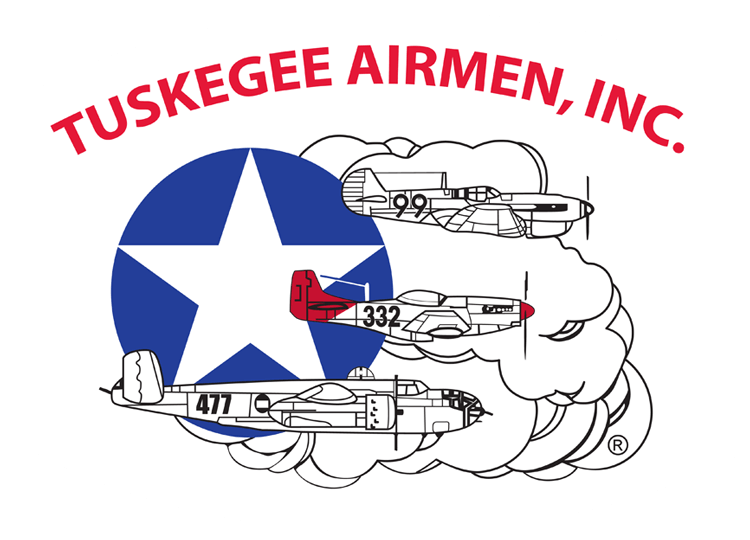 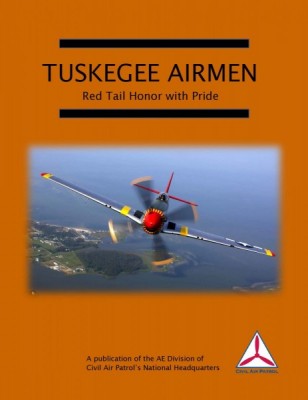 The booklet  is available to Civil Air Patrol squadrons and cadets, teacher members and their students, and TAI’s 50 chapters nationwide. The booklet can be found online but will be printed by 2023 so TAI chapters can promote it in their outreach efforts.

“There’s a lot of excitement to be able to share this material with the youth our organization supports,” Burton said.

In addition to the Tuskegee Airmen curriculum and Black History Month lessons, CAP provides numerous aerospace-related STEM (science, technology, engineering and math) resources that will be available to TAI’s 1,300 members. The materials are geared to foster youth interest in aviation and space.

“Diversity and inclusion have been woven into the fabric of Civil Air Patrol since its founding in 1941, so this relationship with TAI makes sense,” said Maj. Gen. Edward D. Phelka, CAP’s national commander/CEO.

“We’re honored to be working with Tuskegee Airmen Inc. and anticipate great results from this partnership.”

Burton credited retired Air Force Brig. Gen. Leon Johnson, past TAI president and recent member of CAP’s Board of Governors, with “building a bridge between the two organizations.”

Johnson laid the groundwork for the agreement, Burton said.

As part of the partnership, both organizations will explore4 ways to connect their memberships for the betterment of aviation. TAI members will have the opportunity to join Civil Air Patrol, and CAP can join TAI.

TAI youth who join CAP will be eligible for cadet orientation flights as well as participation in career exploration activities and flight scholarships. CAP, meanwhile, is especially interested in TAI certificated flight instructors who want to join CAP and participate in the organization’s Cadet Wings program.

In addition, CAP squadrons will have access to TAI members as guest speakers for CAP events, encampments, schools, and meetings.