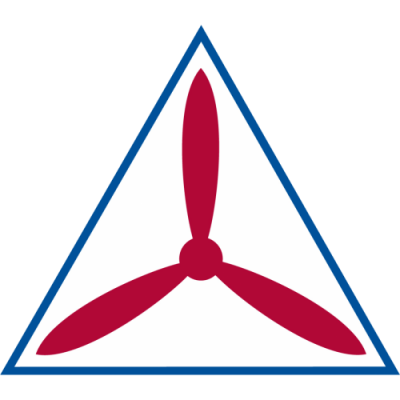 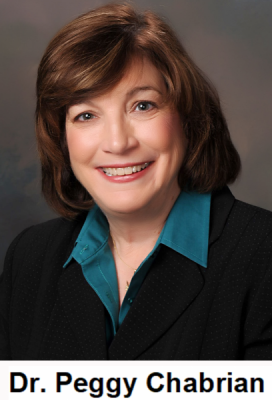 The founder of Women in Aviation International (WAI) brings her unique voice for women to Civil Air Patrol as the newest trustee for the CAP Foundation.

Dr. Peggy Chabrian — a longtime aviation enthusiast and professional aviation educator who retired as WAI’s president in September 2019 — was appointed earlier this month at the foundation’s February meeting. She joins nine other national leaders and influencers in helping the CAP Foundation provide general support for CAP and its programs and missions, direct financial support to CAP’s operations and scholarships to CAP members.

“It is my honor to serve on the Civil Air Patrol Foundation Board of Trustees,” Chabrian said. “In my experiences in institutions of higher education as well as during my time at Women in Aviation International, I have been impressed with the programs and initiatives provided by CAP introducing young people to aviation as well as its role in search and rescue operations.”

WAI was incorporated in 1994 as a result of the success of the annual International Women in Aviation Conference Chabrian started in 1990. The conference began with 150 participants and had grown to more than 4,800 attendees by its 30th annual conference in 2019. Today, WAI represents nearly 12,000 women and men from all segments of the aviation industry. including general, corporate, commercial and military.

One of the highlights of the organization has been its scholarship program. It began in 1995 with a $500 scholarship, and by 2019 had reached a total of more than $13 million in scholarships awarded to over 1,500 men and women.

“We are so pleased to have her as part of our leadership.”

Chabrian has also served as a department chair for aviation at Georgia State University in Atlanta and on the faculty of Embry-Riddle Aeronautical University in Daytona Beach, Florida, while also serving as director of excellence for aviation education.

Her next appointment was as associate dean at Embry-Riddle’s Prescott, Arizona, campus. From 1990-1995 she was the associate vice president and academic dean of Parks College of Saint Louis University.

Chabrian has totaled more than 2,200 hours as a commercial/instrument multiengine pilot and flight instructor and has been flying for over 30 years. She recently added helicopter and seaplane ratings to her flight qualifications.

The recipient of numerous aviation and education awards, Chabrian has received the Federal Aviation Administration Administrator’s Award for Excellence in Aviation Education and the Civic Award from the American Institute of Aeronautics and Astronautics. She has been inducted into the Crown Circle of the National Congress on Aviation and Space Education.

More recent awards include the Frank Brewer Award for Aviation Education in 2009; the Estridge Award from the University Aviation Association in recognition of a lifetime of dedicated service to aviation education in 2015. McDonald Distinguished Statesman Award in 2016; and the Cliff Henderson Trophy in 2020 from the National Aeronautic Association.

Chabrian is active in numerous aviation organizations and serves on several boards, including the Aviation Accreditation Board International. She is past president and board member of the University Aviation Association and served on the board of the Experimental Aircraft Association for 16 years.

An international speaker, she has given numerous keynote and motivational presentations to hundreds of audiences. She has also authored numerous articles and authored an aviation management textbook.

“Dr. Chabrian is a strong addition to the CAP Foundation’s Board of Trustees,” said Paul Graziani, CEO of AGI and a former CAP Board of Governors member who serves as the foundation’s chairman. “We are thrilled to have someone of her caliber and talent to serve.”

Other foundation trustees are: