Civil Air Patrol’s next national commander/CEO, Maj. Gen.-select Ed Phelka, has chosen Col. Regena Aye — chief of CAP’s Senior Member Education and Training Program, who developed Volunteer University — as his national vice commander. The announcement was made today after Aye was approved by CAP’s Board of Governors.

Aye will join Phelka on Aug. 26 for a change of command ceremony in Dallas with Maj. Gen. Mark Smith, whom Phelka will succeed as national commander/CEO..

“I am delighted to learn of Col. Aye’s selection as Civil Air Patrol’s next national vice commander,” Smith said. “During the years that I have known her, she has excelled at everything she has done in CAP. This includes her service as commander of the North Central Region and orchestrating the complete revamping of our adult volunteer professional development program. Col. Aye will complement Gen. Phelka perfectly. They, and the team they are assembling, will continue to lead CAP on our journey to achieve even greater levels of excellence and professionalism.”

As national vice commander, Aye will be charged with helping Phelka lead CAP’s 56,000 volunteers in fulfilling the organization’s congressionally chartered missions of emergency services, cadet programs and aerospace education. The national vice commander is a member of the CAP Command Council, which consists of the organization’s national commander, eight region commanders and 52 wing commanders, along with the national executive officer, CAP’s chief operating officer and the commander of CAP-USAF.

Aye, a resident of Osage City, Kansas, is chief of the Education and Training program launched in 2020. A teacher and mentor by trade, she developed the program’s Volunteer University, which now provides on-site and online professional development experience for CAP’s nearly 34,000 adult members.

She served as team leader for the Leadership Development Working Group that, over a three-year period, revised the legacy professional development program and replaced it with the more flexible Education and Training program.

She has 27 years of CAP service, much of it command experience. Previously, she commanded 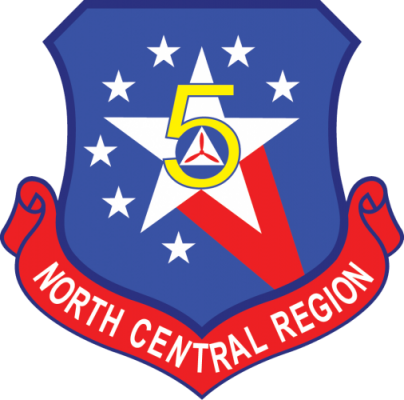 the organization’s North Central Region, consisting of more than 4,500 members in Iowa, Kansas, Minnesota, Missouri, Nebraska, North Dakota and South Dakota. She served as region commander from 2016-2020 and as Kansas Wing commander from 2008-2012.

“Col. Aye has excelled as a region and wing commander, national staff leader and mentor,” said Phelka, who chose her over eight other applicants. “Her thoughtful, collaborative and strategic approach to leadership makes her ideally suited to help lead CAP into the future.”

Like Phelka, Aye started in CAP as a cadet. She served as commander of cadets in the Kansas Wing’s 77th 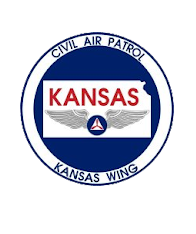 “I am humbled and honored to be selected as Civil Air Patrol's next national vice commander,” Aye said. “Since my days as a cadet, CAP has always had such a positive impact on my life. I look forward to giving back by embracing this opportunity to serve our amazing organization and its incredible members.” 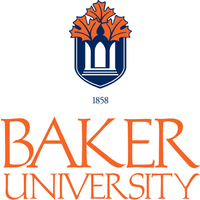 Outside Civil Air Patrol, Aye works as an online professor at Baker University in Baldwin City, Kansas, where she teaches Industrial Design and Performance Technology (IDPT). She has served as the university’s IDPT program coordinator since 2019.

She was the dean for online learning at Allen Community College in Iola, Kansas, from July 2010-Aug 2018.