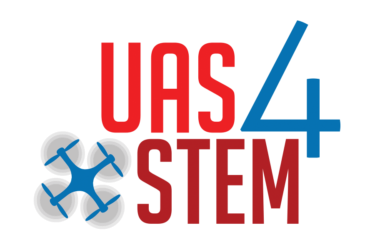 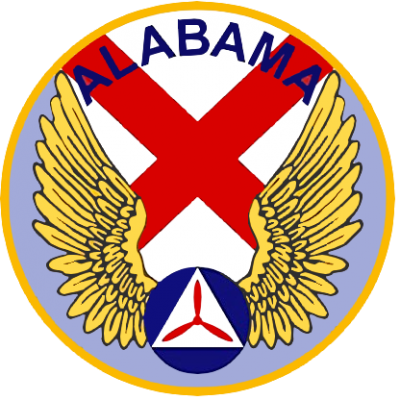 The Alabama Wing’s Redstone Composite Squadron team has done it again, and then some, in the Academy of Model Aeronautics’ UAS4STEM competition — not only advancing to the national championships for the second straight year but also improving last year’s fifth-place finish to second overall this time around.

The performance earned the Redstone squadron a check for $1,750, presented after the two-day title round at EAA AirVenture Oshkosh

On Day 1, competing teams conducted a Flight Readiness Review for a panel of judges, focusing on the specifics of their design, their focus on safety, and any intriguing lessons learned from their season.

The Flight Phase on Day 2 featured the drone autonomously executing numerous commands and flight to eight waypoints. This was followed by manually or autonomously finding three 8-ounce water bottles, picking them up, then finding separate landing targets and delivering them there. 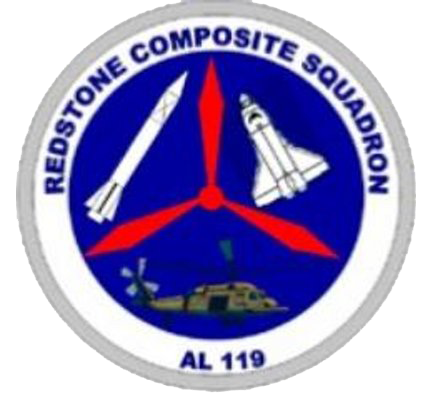 The Redstone cadets employed the simplest, most innovative pickup mechanism in the competition. Instead of designing some sort of mechanical system, they used glue traps to retrieve the bottles.

The team invested hundreds of hours to the project over the last few months. In addition, two of the cadets are working toward drone mission pilot qualification.

The Redstone’s team was:

Another team member, Cadet 2nd Lt. Kristiana Berger, participated through the regional championships but was unable to join the team for the national round.