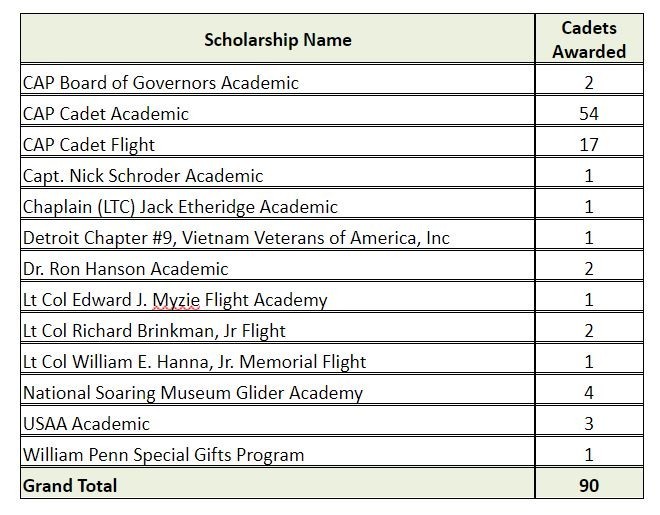 Ninety cadets from 33 wings have achieved academic and flight scholarships worth a combined total of $155,700 in 2022.

Twenty cadets were recommended for 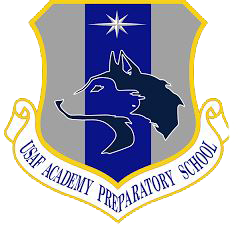 “You had tough competition, and you should be proud of your selection,” Maj. Gen. Edward D. Phelka, CAP’s national commander and CEO, said in a congratulatory message for the scholarship recipients.

In addition, 108 of the flight scholarship applicants indicated they have piloting experience equivalent to the CAP pre-solo badge or more. “Judging by the competition, your accomplishments place you among the best of the best,” Phelka said. 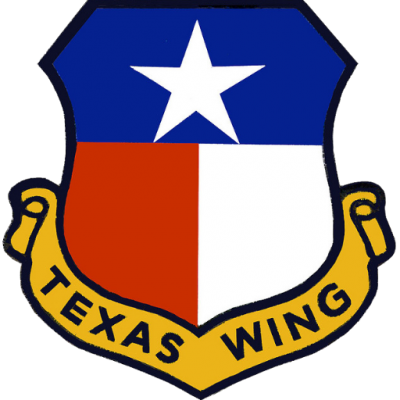 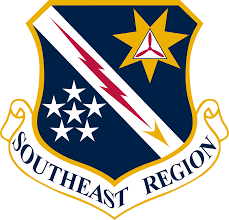 The highest number of scholarships – 18, including 10 earmarked for academics – went to cadets from the Southeast Region.